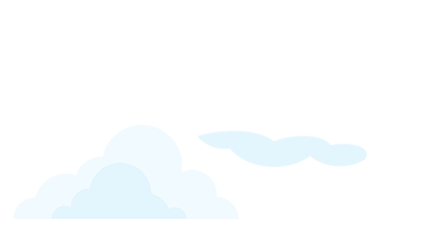 Tracker2Mask is an After Effects script that computes the movement of mask shapes based on the movement of trackpoints. It is easy and flexible to use. In particular you don’t need one trackpoint for each maskpoint.

The third step can be interleaved with manual corrections which leads to a quite fast, assisted rotoscoping workflow.

Making Videos Never Been SO EASY!

We use cookies to ensure that we give you the best experience on our website.Accept