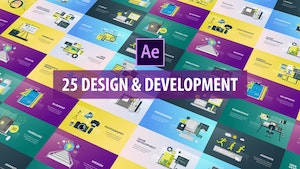 Design and Development Animation | After Effects 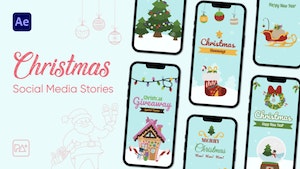 Christmas Stories For After Effects 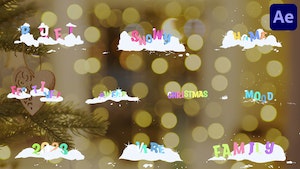 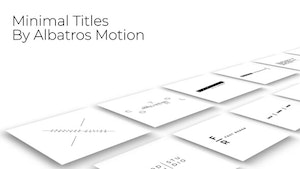 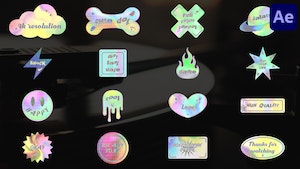 Holorgaphic Titles for After Effects 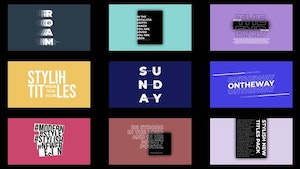 In this course, film-maker Chris Kenworthy will give you a hands-on introduction to visual FX compositing in Adobe After Effects CC, showing how an ordinary shot can be used to build an underground tunnel, complete with sparks, smoke, and an exploding metal grate.

About Christopher Kenworthy
Christopher Kenworthy (born 1968) is an Australian writer and former film director. He is the author of two novels, The Winter Inside and The Quality of Light for Serpent’s Tail, along with a short story collection, Will You Hold Me? and the chapbook Sullom Hill. His fiction has been widely praised by authors such as Michael Moorcock, and anthologised in books such as The Year’s Best Fantasy and Horror. Born in Preston, England, he moved to Australia in 1997 and began a directing career which lasted until 2013. His Master Shots books are best-sellers for Michael Wiese Books. He is the director of The Sculptor. He won the Award For Directing (WA Screen Awards) in 2007. He directed many music videos, including Dreaming Light for Anathema (band).

Making Videos Never Been SO EASY!